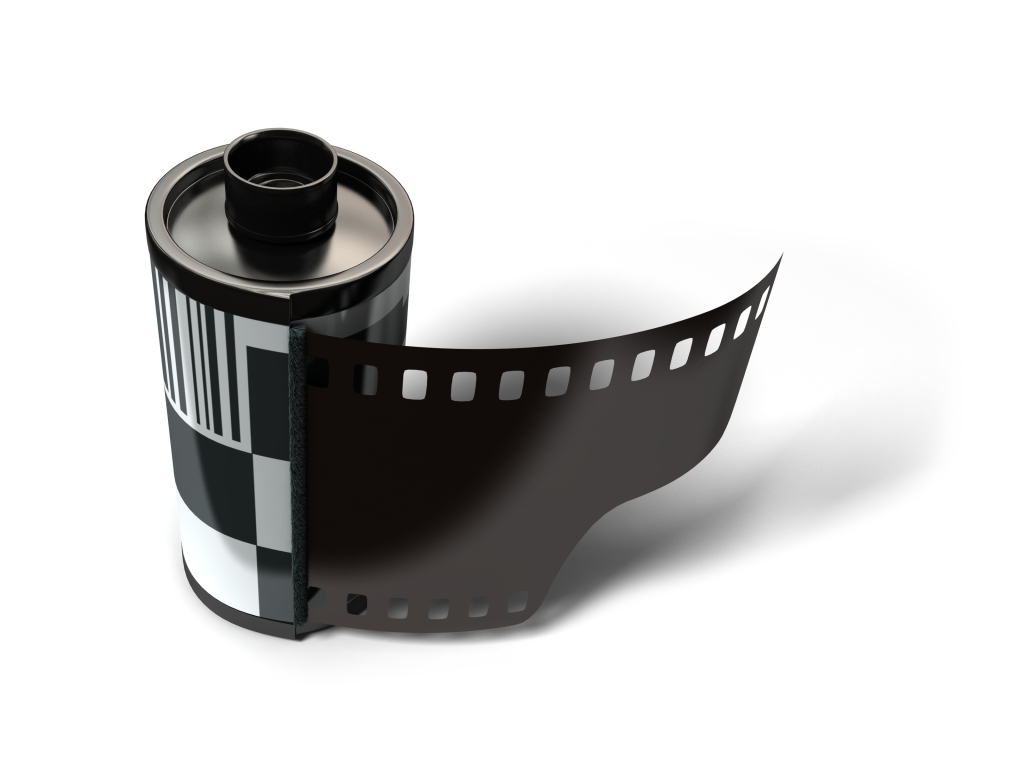 In Honour Of The Cuban Five, Anti-Terrorist Fighters Imprisoned By The U.S. For Nearly Ten Years

We Want To Visit Our Husbands! (For printed postcards, please contact Lisa Makarchuk. The cost is $.20 each plus shipping.)

"Moving in Cuba" - a comedy by Juan Carlos Tabío; speaks to the frustrations and joys of moving from one house to another in Cuba.

"Women Guerrilla Fighters" directed by Consuelo Elba Álvarez. The story of ten women fighters who incorporated themselves into the guerrilla struggle against Batista, their experiences as warriors and their later integration into society until the present.

"I Delight In You Now" directed by Roberto Chile. The story of five Venezuelan children, whose eyesight has been restored through Operación Milagro, is told with infinite sensitivity and delicate lyricism, a miracle that is happening today along the tributaries of the Orinoco River.

"The Cuban Story" - as narrated by famous Hollywood star Errol Flynn, directed by his friend, Victor Pahlen. See Cuba through his eyes during the 50s & the subsequent triumph of the revolution. You will see footage never seen in other documentaries such as the Battle of Santa Clara, a young Fidel on his way to exile in Mexico, the remains of people murdered by the police after the Moncada Barracks were attacked, etc. Despite the glamour, casinos and nightclubs in the fifties, Flynn was aware of a different Cuba that existed alongside - one of poverty, degradation and terror.

"Dear Papa" directed by Sergio Núñez. A presentation of daily life in the family of Ramón Labañino, one of the Cuban Five. In a prison in Beaumont, Texas, Ramón maintains his contact and love through letters, sporadic phone calls, and possible visits. He has not seen anyone in his family for two years; visas for which his wife has repeatedly applied are withheld with no explanation.

"My Brother Fidel"directed by Santiago Álvarez, a world-renowned documentary maker where Fidel Castro interviews a peasant who was an exceptional witness to events in the Sierra Maestra.

"Plaff - or Being Afraid of Life"directed by Juan Carlos Tabío. The story of a superstitious Cuban woman, Concha, who desperately tries to find out who is throwing eggs at her house, an old practice of Cuban witchcraft, and why. This movie won first prize at the Latin Film Festival in New York among many other prizes in different countries.

"Ivette" directed by Lourdes de los Santos. A poignant story of the child of René González (one of the Cuban Five) who draws a picture to send to a father she has never known.

"Memories of Underdevelopment" directed by Tomás Gutiérrez Alea. The story of Sergio, a well-off person who decides to remain in Cuba after the Revolution's triumph while his relatives decide to leave. Alone, he decides to write down his memories in search of a reason to live. His recollections of his past life are shown against a backdrop of Batista's dictatorship, student struggles, apathy and later the Playa Girón invasion. This invasion is launched by men of his class. The October crisis is also a personal crisis in values and all he has known - a confrontation of bourgeois and revolutionary values. Sergio is played by Sergio Corrieri, a great actor, recently deceased but well-known among friends of Cuba.

"Memories of the Soul" directed by Lourdes de los Santos. The story of a new song movement Nueva Trovain Cuba and its roots. Analyses are provided by internationally renowned singer Silvio Rodríguez and other well-known singers. Listen to their hits and enjoy the sounds of the Old Trova as well.

"The Musician Arrived"directed by Lourdes de los Santos. During the presentations for a concert, Pancho Amat, one of the most important musicians in Cuba, reflects on various aspects of his life and the music of Cuba.

A great evening for music aficionados!

An evening of exciting documentaries by internationally-renowned, prize-winning director, Santiago Álvarez. He is considered to be one of the great documentarists of all time.

"Hanoi" - award-winner in France, England, Germany, etc. This film shows how the heroic people of Vietnam lived and fought for their liberation starting with the bombing of Hanoi.

"The Tiger Leaped and Killed But He Will Die…" - a story told through four songs that pay homage to the great folksinger Víctor Jara, and to all the victims of the brutal fascism implemented by the armed forces and the CIA in Chile after the coup of September 11, 1973.

"Hurricane" - Evacuation, effort and co-operation when Hurricane Flora hit Oriente and Camagüey provinces of Cuba in October, 1963. This documentary won awards in Germany, Spain, India, Australia, England, and other countries.

"LBJ" - The murders of three U.S. political personalities - John Kennedy, Dr. Martin Luther King and Robert Kennedy -are documented in an historical, poetic, satirical and didactic synthesis about violence in the U.S. from the aboriginals to the sixties.

All films have English sub-titles. Every evening, the programme will start with a two-minute presentation of a BBC interview of Adriana Pérez, the wife of Gerardo Hernández, one of the Cuban Five. Postcards will be available for signing to the U.S. Secretary of State urging her to expedite visas for the wives and other family members of the Five, two of whom have not been able to see their husbands for almost a decade.

Suggested donation: $5 or $10 - All proceeds go toward aiding the work to free the Cuban Five. www.freethefivecc.ca; Email: free5cc@gmail.com